2013 was a fantastic year here at Zen Lifestyle, and although everyone has now returned to work and the festive season has officially finished, we thought we would take a moment to reminisce and look at some of the highlights of a very special year. 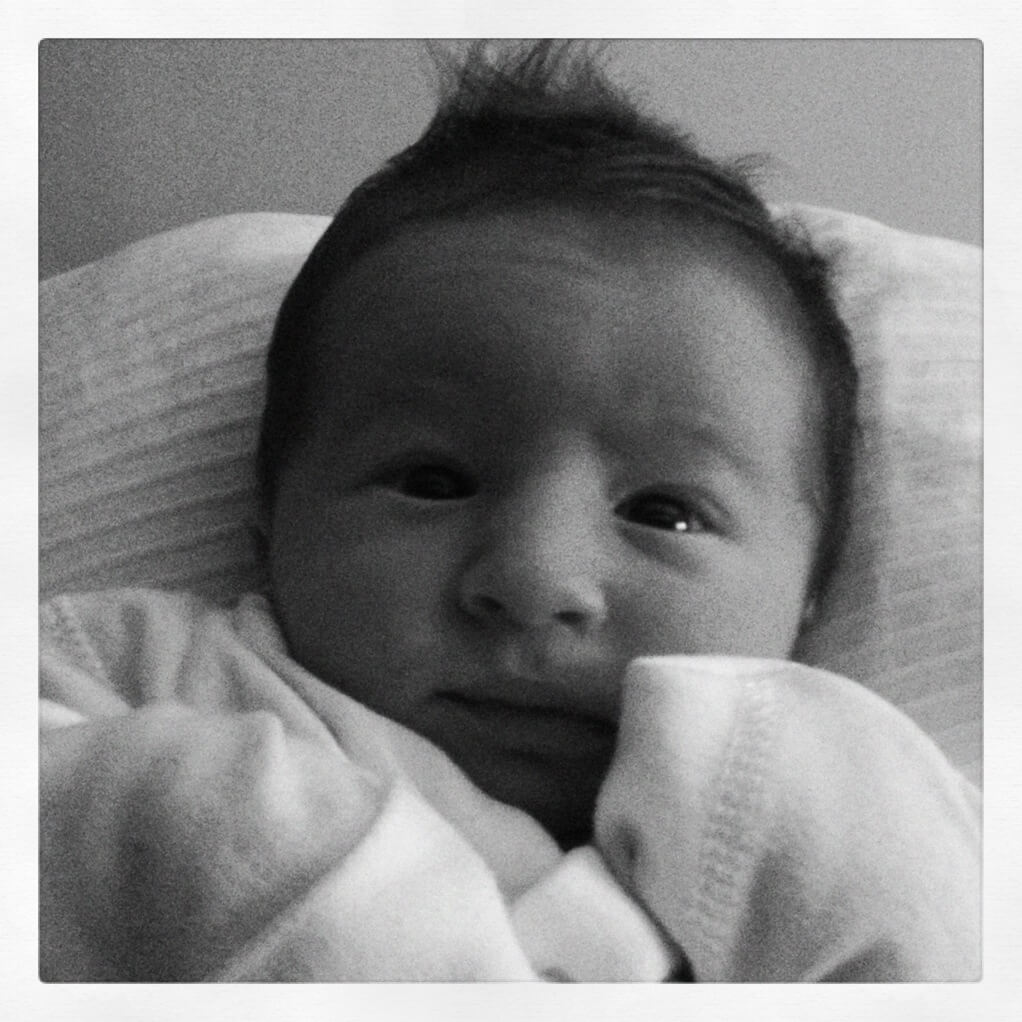 Although technically born in late December, we think the most exciting thing to happen at Zen in January was the birth of Baby Harris!

Needless to say, all the Zen girls cooed all over him when he was first brought in to the salons, and we’re sure Kieran is more than delighted to have another boy on board the all-female team here at Zen. 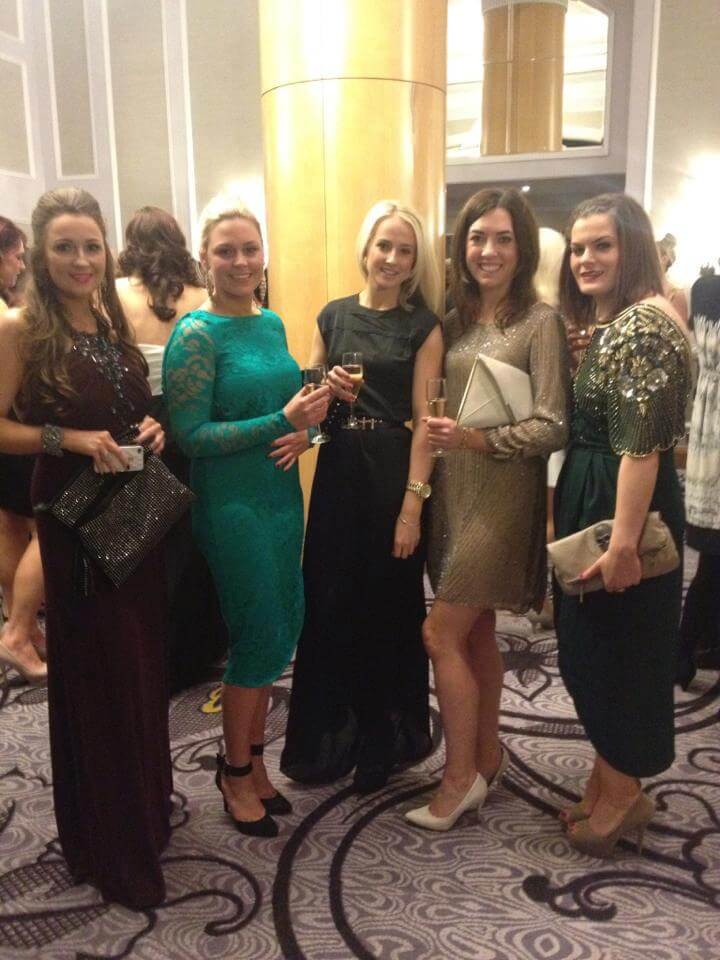 Assistant Manager Julie Brown beat off stiff competition to make it to the finals of the Professional Beauty Awards in the category of ‘Therapist of the Year’.

Unfortunately, it was not Julie’s year to win, but she and the other staff members that made the trip to London to support her had a great night celebrating her nomination anyway. 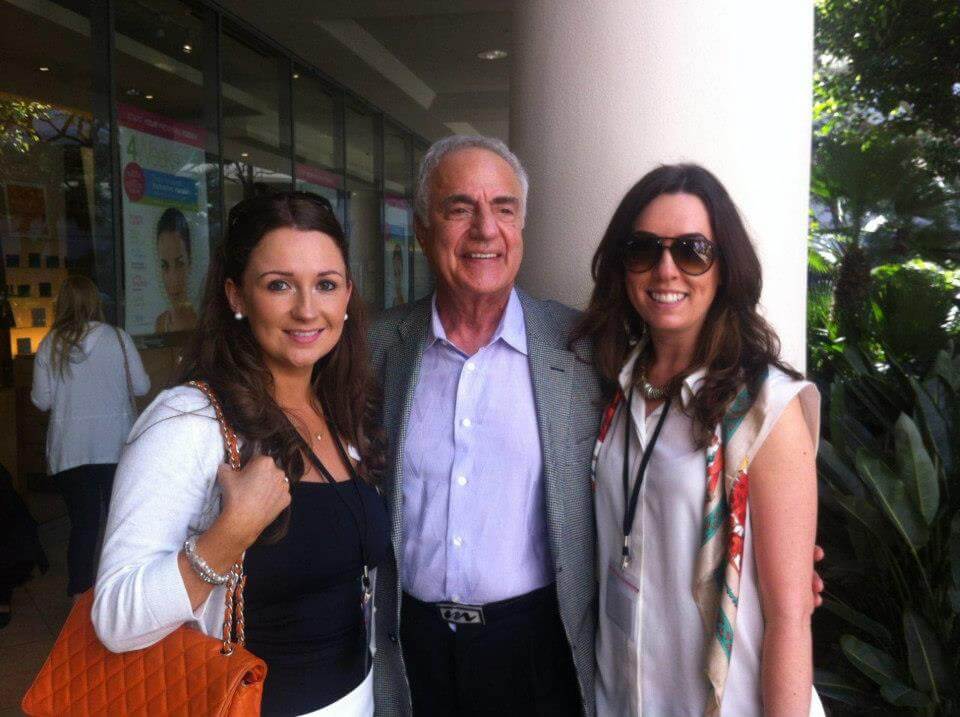 Salon Managers Carrie and Julie were selected by skincare company Murad to go on an all expenses trip to LA to meet the man himself, Dr Murad!

During their time they visited Murad’s head office, had treatments in the Murad Spa, took part in a day’s seminar on new products and technical developments – and of course seen the sights of Hollywood. 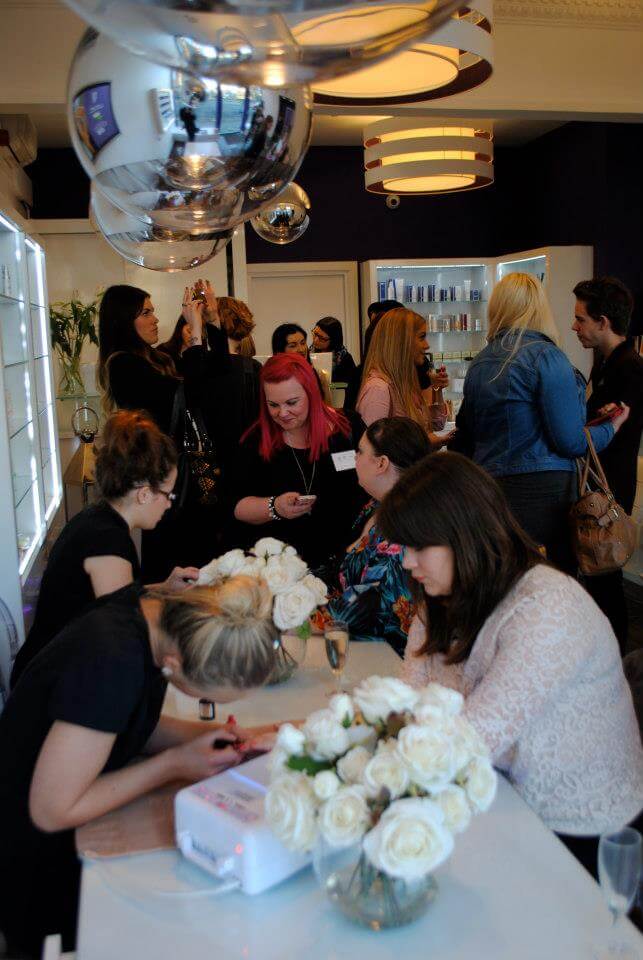 Although officially refurbished at the end of 2012, we decided to get the busy Christmas season and the horrible weather out the way, and have the Teviot launch party in April.

It was a great evening, where not only did we show off our new salon, but we were able to showcase some of our new and most popular treatments. Of course, no Zen open evening would be complete without canapés, Prosecco and a Zen Goody Bag for all who attended! 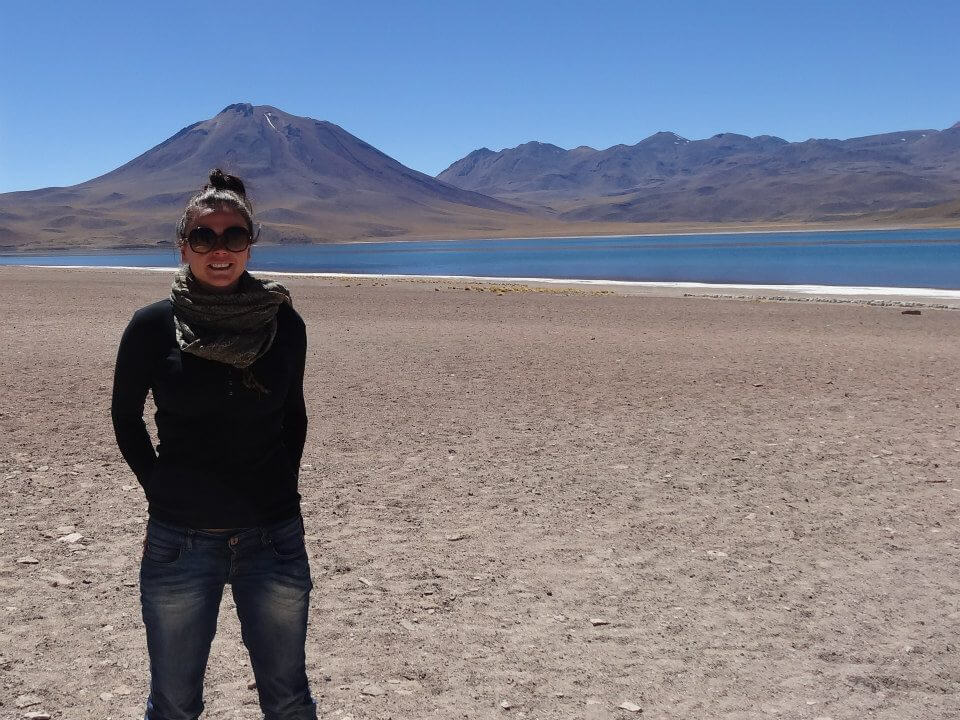 After taking four months off to travel South America, we were delighted to have Suzi, previously Manager at Teviot, back to the Zen team.

Suzi took on the role of Business Development Manager, a new role created within the company. 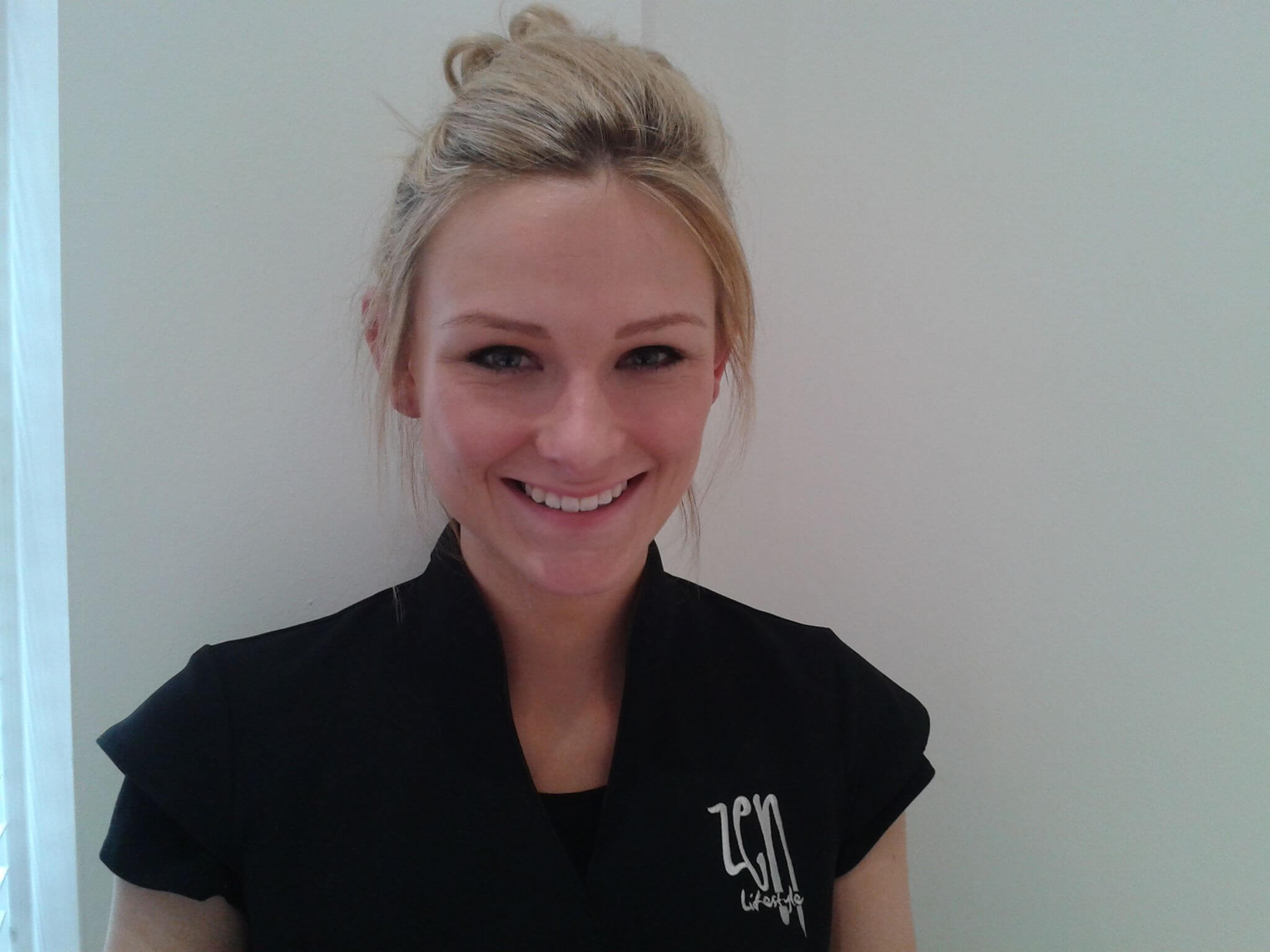 This month we were delighted that after completing work experience with us, Andrea finished college and joined the Zen team.

Andrea made such a good impression on the team and clients, there was no way we could let her go! 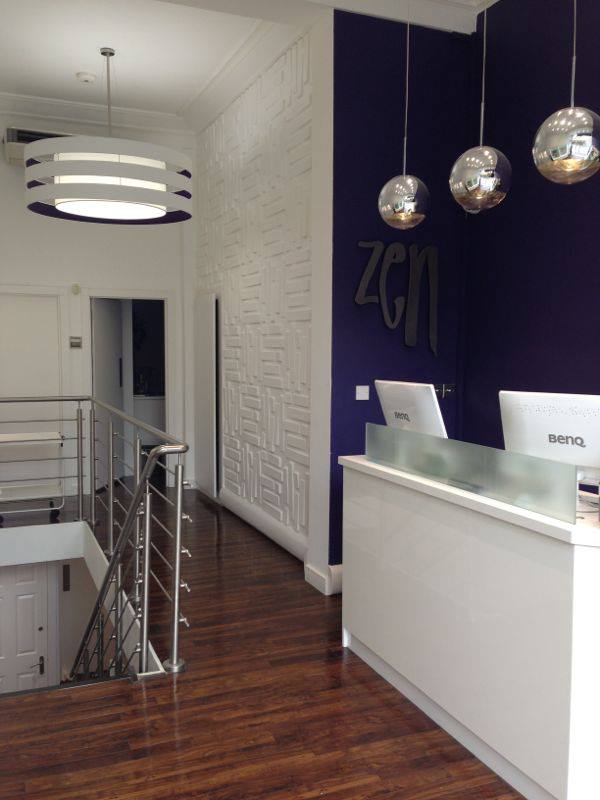 The final refurbishment of the year is completed.

Bruntsfield Place was closed for the first two weeks in July, as it underwent a huge transformation to keep in in line with the other 2 branches. We’re sure you will all agree it looks fantastic. 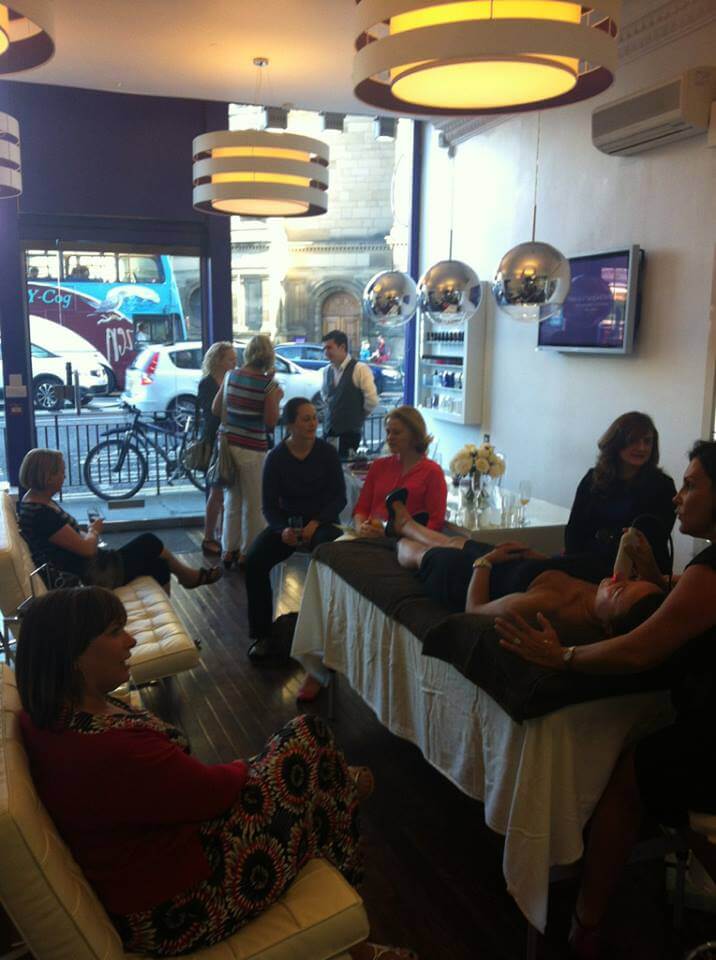 After being such a huge success at Bruntsfield, we decided that we would offer our Teviot Place clients CACI Ultra as well.

The launch night we had was a huge success, with many clients coming to watch live demonstrations by CACI International trainer Lorna. We had fantastic course offers on the evening, and clients were able to nibble on fresh fruit canapés and have a cocktail or two freshly poured by our very own mixologist. 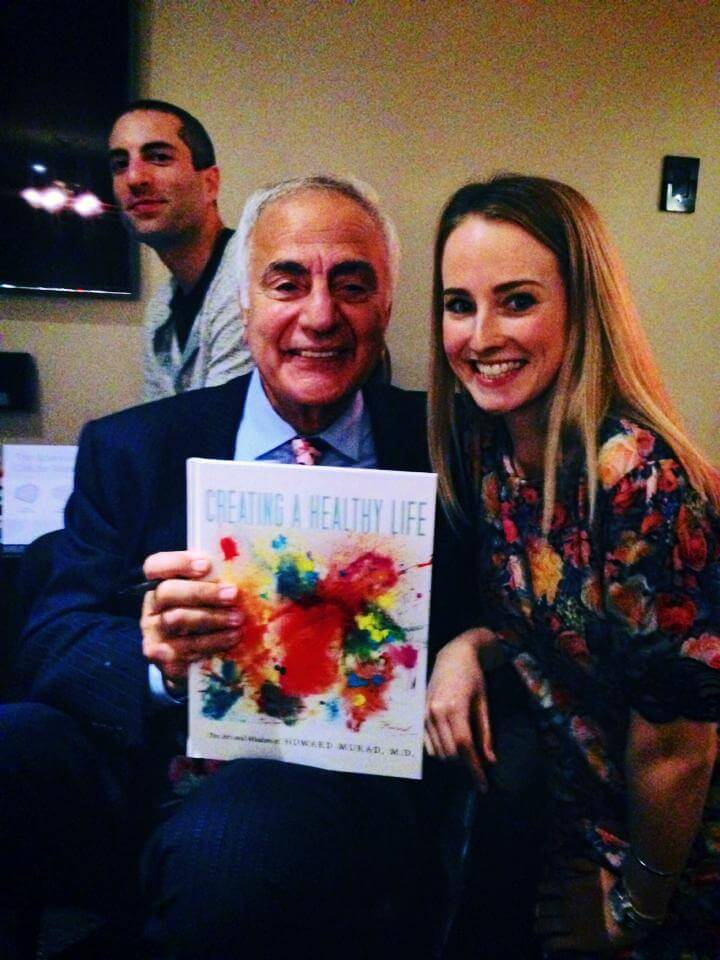 Another month, and another one of our fantastic team members was selected by Murad to meet Dr Howard Murad on his trip to London.

Senior Therapist and In-Salon Trainer Ellie was the only therapist in Scotland to be selected to make the overnight trip down to London, and got the chance to spend an afternoon with Dr Murad and his son Jeff. 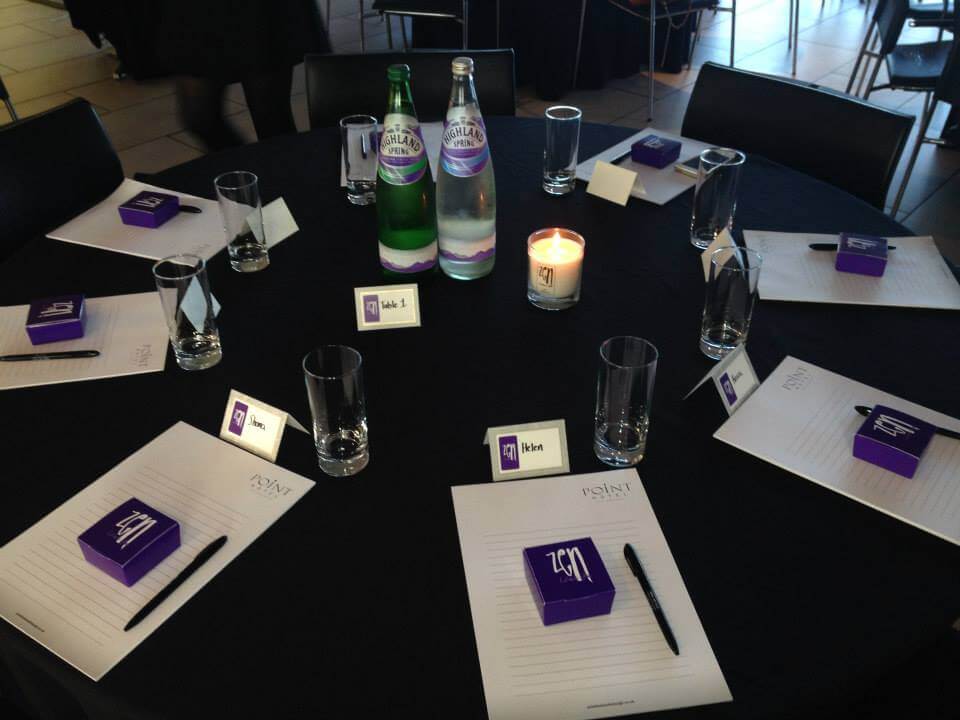 This was a very important month for the Zen team as we held our first annual conference. The conference was a chance for the whole team to get together, learn about Zen as a business and see what our future goals and developments are – and the location of the penthouse suite at The Point Hotel Edinburgh couldn’t have been more picturesque.

The conference also gave us the chance to recognise certain team members achievements, and reward all staff with a fantastic goody bag for all their hard work throughout the year.

In November, we were delighted to have been awarded the Investors in People Standard, a comprehensive assessment of a company’s people management practices carried out by Investors in People, a national organisation which benchmarks performance against proven world class standards. 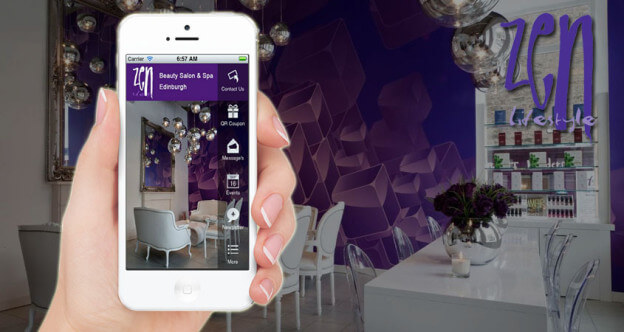 In the final month of 2013, Zen launched a fantastic new website, and a smartphone app, allowing you to join our community and receive personal invitations and offers. 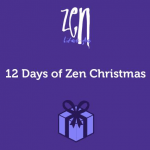 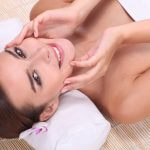 How to get your skin feeling and looking great in 2014Beauty, Body, Skin